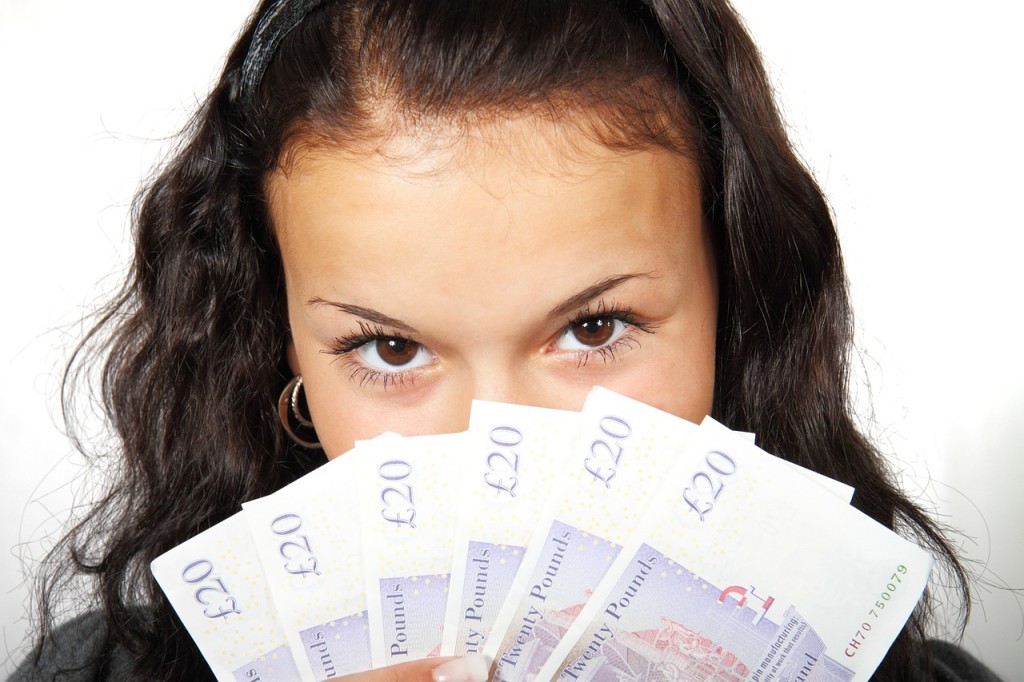 As a speaker trainer I often have people come to me and ask me how they can use speaking to transform their results.

But I don’t usually hand out advice in the hairdressers!

So there I was getting my usual cut and colour the other day when I couldn’t help but overhear the lady in the chair next to me chatting to her hairdresser.

She was talking about an upcoming local chamber of commerce meeting where she had been asked to speak. The problem was she didn’t really know what specifically to speak about or how to make the most out of this opportunity.

‘I’m just a bit worried about it,’ she confessed.

I couldn’t resist. She sounded so nervous that I leaned right over and I asked her if she minded me giving her a few tips. ‘I’m a speaker trainer,’ I said. ‘I’ve been running events on this exact subject for years.’

She looked at me as if I were her saviour. ‘Please do!’ she exclaimed. She told me her name was Anna and she was an accountant.

Whilst our hair was being cut I handed her 3 pieces of key advice. It’s the exact same advice I always dish out to people when they’re presented with a speaking opportunity:

‘You’re an accountant,’ I said. ‘I bet you’ve got some really valuable information to share with your audience.’

‘But that doesn’t mean it’s a wasted opportunity or even something you should be doing out of obligation,’ I replied.

My first piece of advice.

Have you got anything to sell?

I asked her had she written a book, or got a CD or perhaps a piece of software she’d designed – or anything that’s a simple easy buy for somebody.

Her eyes lit up at that idea (it turned out she had 3 books she could sell!) but unfortunately it wasn’t the kind of gig where she was allowed to sell anything.

My second piece of advice.

Even if you aren’t allowed to pitch you can still view a speaking gig as an opportunity to make money.

I suggested she give away 5 free consultations.

‘It gets better! Imagine if one client signs up,’ I said smiling, ‘and you’re selling into a £3k program then that chamber of commerce meeting just became worth £3,000.’

She liked this idea a lot and admitted she was working on creating a package for start-up accountants. Perfect I replied.

By this time my hair was nearly finished (and looking great!) so I asked her one final question. And that was whether she was thinking of being a speaker in the future.

My third piece of advice.

If there’s anyone that you know that might help you further your speaking career, why not invite them along to your next speaking gig so they can see you?

I told her that every speaking gig you do is a promotional tool to get more gigs and I suggested that when she’s not getting a fee or is allowed to pitch, then this is the next best thing. She could even get someone to film her speaking and then use this material as part of a show reel.

By that point it was time for me to leave and Anna was transformed.

Far from being nervous and jittery, she now had a huge smile on her face. She was now excited about her speaking gig and all the opportunities it now presented to her.

When it comes to becoming a professional speaker and making money it’s not just getting paid a fee, it’s about how can you maximise every opportunity you have to present to a group of people so you can build your speaking business.

One Response to “3 Ways to Maximise Every Presentation You Do”

Tweets by @joannamartin
This website uses cookies to improve your experience. We'll assume you're ok with this, but you can opt-out if you wish.Accept Read More

This website uses cookies to improve your experience while you navigate through the website. Out of these, the cookies that are categorized as necessary are stored on your browser as they are essential for the working of basic functionalities of the website. We also use third-party cookies that help us analyze and understand how you use this website. These cookies will be stored in your browser only with your consent. You also have the option to opt-out of these cookies. But opting out of some of these cookies may affect your browsing experience.
Necessary Always Enabled
Necessary cookies are absolutely essential for the website to function properly. These cookies ensure basic functionalities and security features of the website, anonymously.
Functional
Functional cookies help to perform certain functionalities like sharing the content of the website on social media platforms, collect feedbacks, and other third-party features.
Performance
Performance cookies are used to understand and analyze the key performance indexes of the website which helps in delivering a better user experience for the visitors.
Analytics
Analytical cookies are used to understand how visitors interact with the website. These cookies help provide information on metrics the number of visitors, bounce rate, traffic source, etc.
Advertisement
Advertisement cookies are used to provide visitors with relevant ads and marketing campaigns. These cookies track visitors across websites and collect information to provide customized ads.
Others
Other uncategorized cookies are those that are being analyzed and have not been classified into a category as yet.
SAVE & ACCEPT